At the foot of the George Washington Monument C.1826 at the summit of South Mountain, Maryland. It was here that the Army of the Potomac broke through the rearguard of the Confederate Army of Northern Virginia after discovering special order 191, Robert E. Lee's battle plans for the Invasion of the North inside a cigar box near a farm outside of Frederick. The top secret plans described in detail how the already outnumbered confederate army had been divided into 5 corps and spread out. Lee himself quickly learned via confederate spies in Washington that his plans had been discovered,
and immediately cancelled the planned invasion. Lee then ordered his divided army to regroup outside the nearby town of Sharpsburg, where the Confederate army would cross the Potomac River back to the safety Virginia. But Lee wasn't going to abandon everything after coming this far with nothing to show for it. Lee ordered his rebel army to make a stand against the oncoming army of the Potomac on the banks of a nearby creek called Antietam. 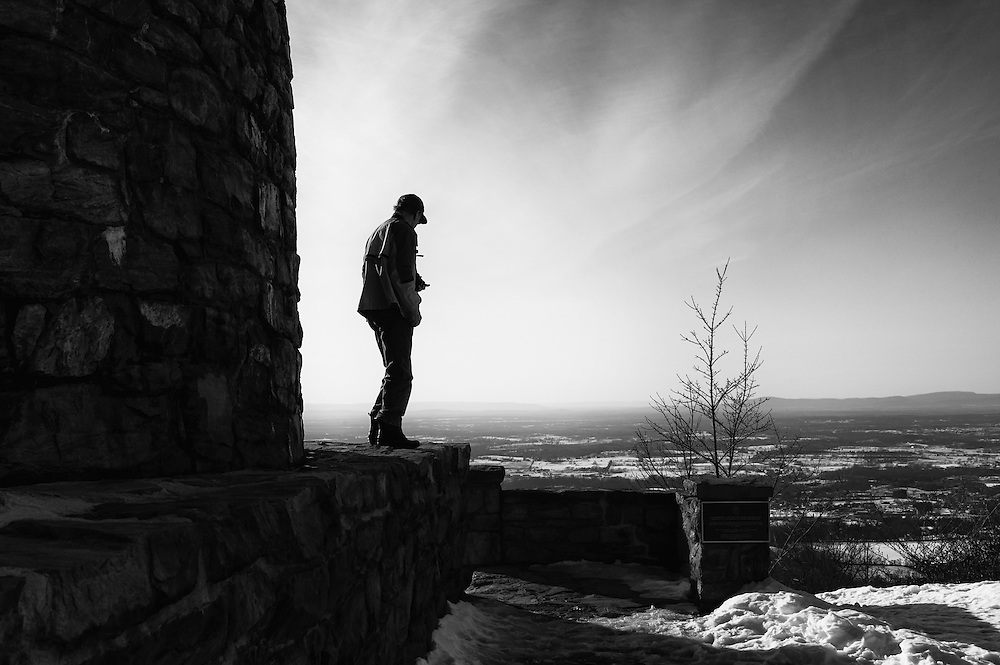